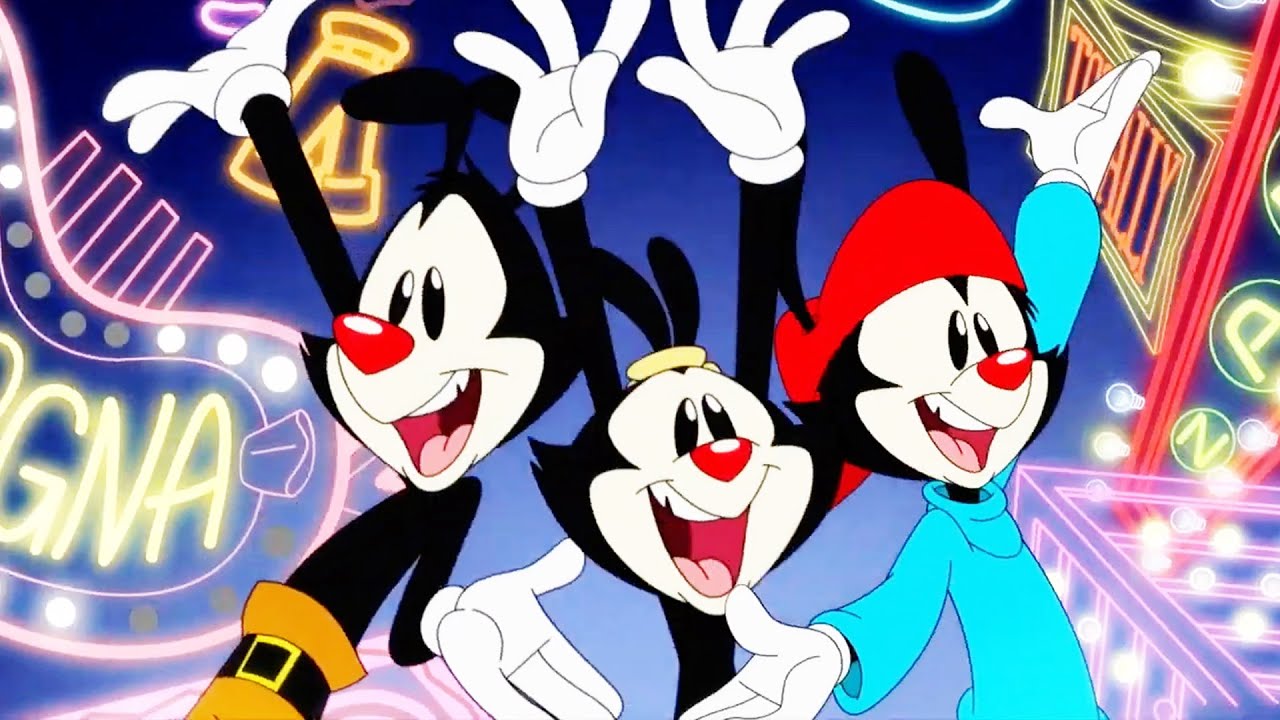 They’re back again-y! Yakko, Wakko and Dot return for all-new big laughs and the occasional epic takedown of authority figures in serious need of an ego check. The Emmy® award-winning series is packed with enough comedy sketches, pop culture parodies, musical comedy, and self-referential antics to fill a water tower. Joining the Warners are Starbox & Cindy on their latest play date while Pinky and the Brain’s ideas for world domination lead them to all new adventures.