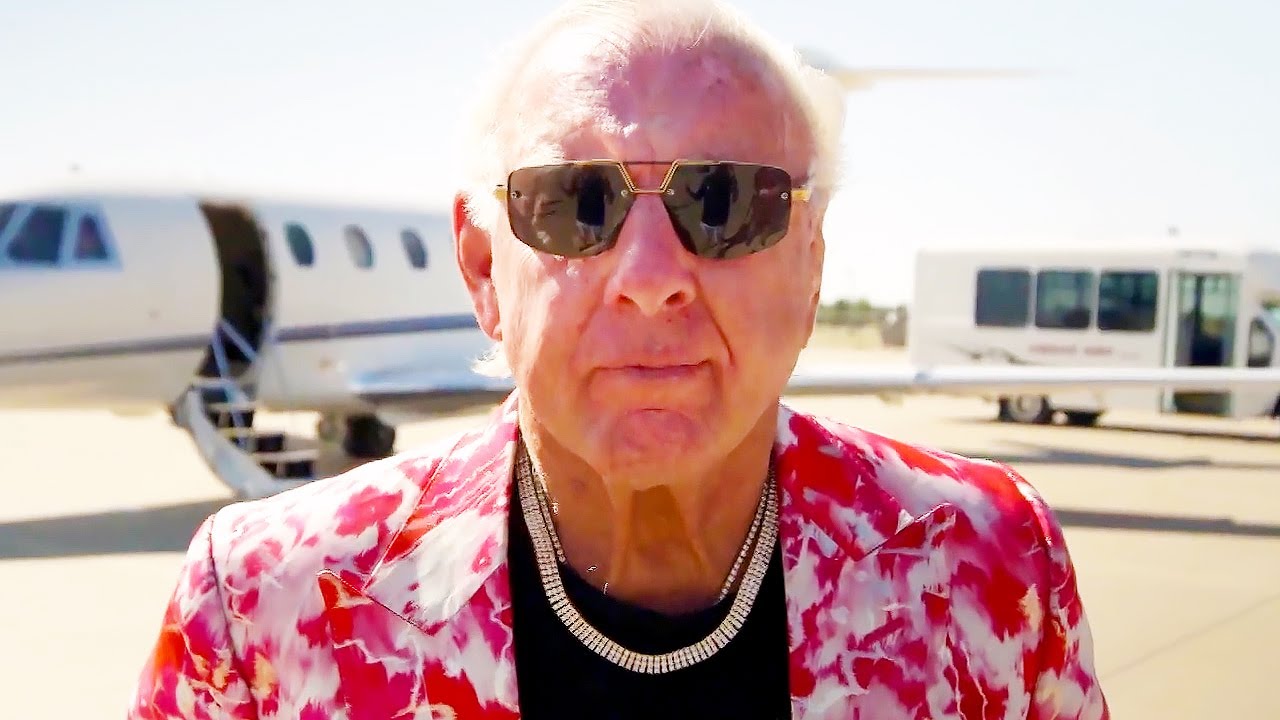 16-time World Champion and 2-time WWE Hall of Famer Ric Flair is one of the most prolific and controversial superstars in professional wrestling history. Flair is a true American icon: from his famous “Woooo” that is still heard in stadiums and arenas throughout the US, to his influence on hip hop music. At 73 years-old Flair remains a constant in American pop culture, but who is the real man behind the outrageous persona? Finally, Flair reveals all, opening up about his storied career, inside and outside of the ring, over the last 50 years. Hulk Hogan, Mike Tyson, Post Malone, Stephen A. Smith, and Charlotte Flair are among those who join Flair in telling the tale of the man behind “The Man.