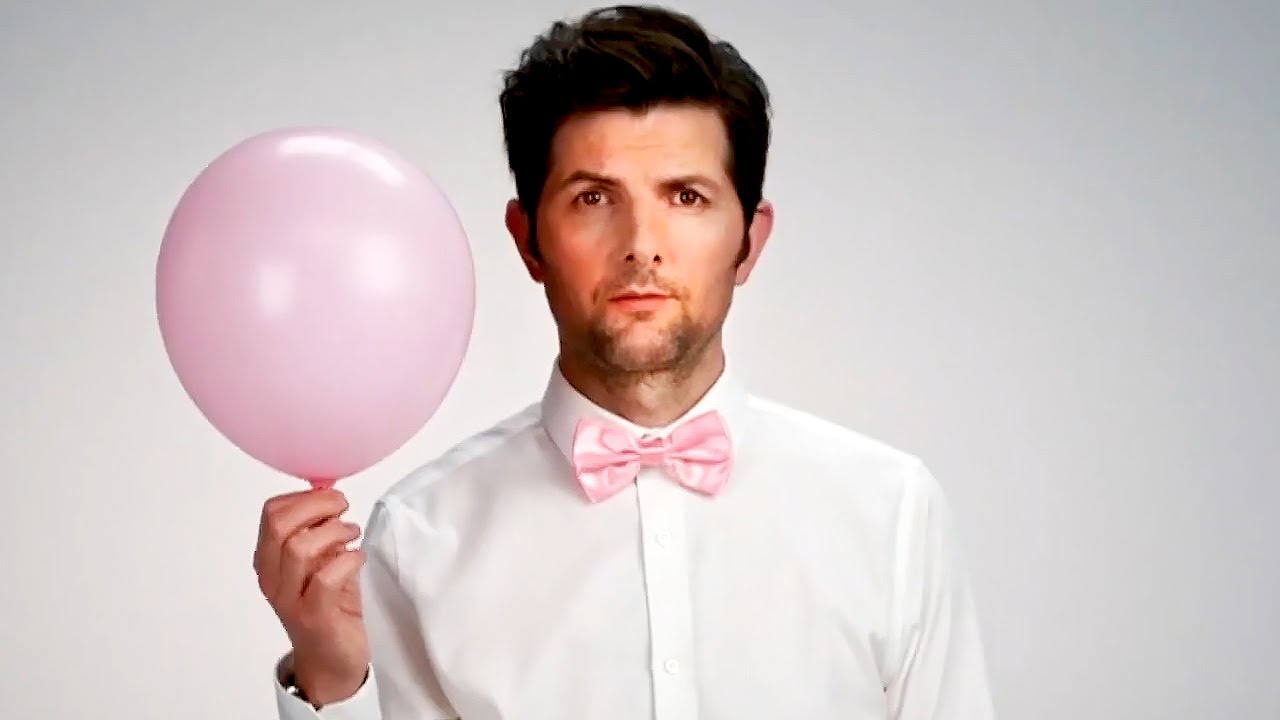 Ten years later, most of the Party Down catering team have moved on, including failed actor/bartender Henry Pollard, who has a new life as a high school teacher. He and the old gang briefly reunite at a party celebrating former waiter Kyle Bradway’s big breakthrough, where they find old team leader Ron Donald is about to buy out the company, finally making himself the owner of Party Down.

But after unexpected misfortunes brings the old team back together, Henry finds himself again moonlighting as a bartender at Party Down to make ends meet, stoically enduring the procession of random parties and oddball guests. But when he meets Evie Adler, a successful movie executive who might be able to help revive his acting career, he finds himself considering if he could give his long-abandoned dreams one last chance.