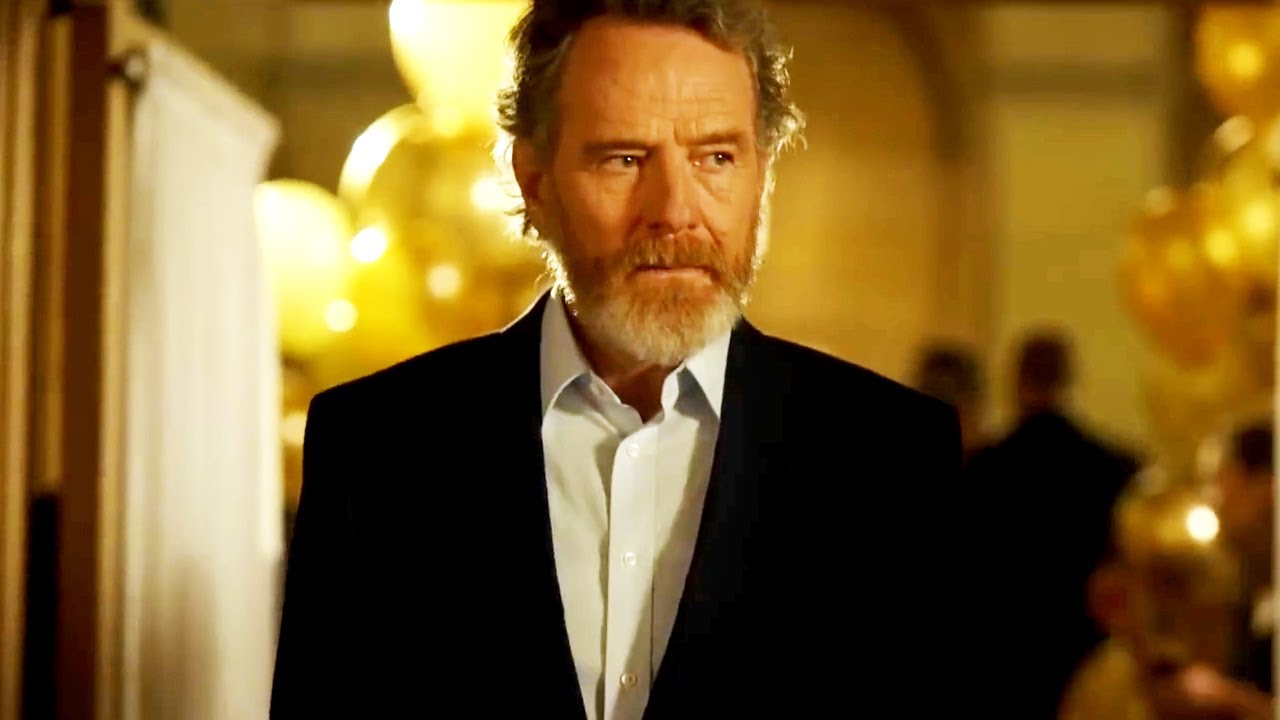 Bryan Cranston stars as a New Orleans judge who is forced to confront his own deepest convictions when his son is involved in a hit and run that embroils an organized crime family. As a storm of vengeance, lies and deceit threatens to engulf the entire city, Michael Desiato faces a series of increasingly impossible choices and discovers just how far an honest man will go to save his son’s life. From the producers of The Good Wife and The Night Of.