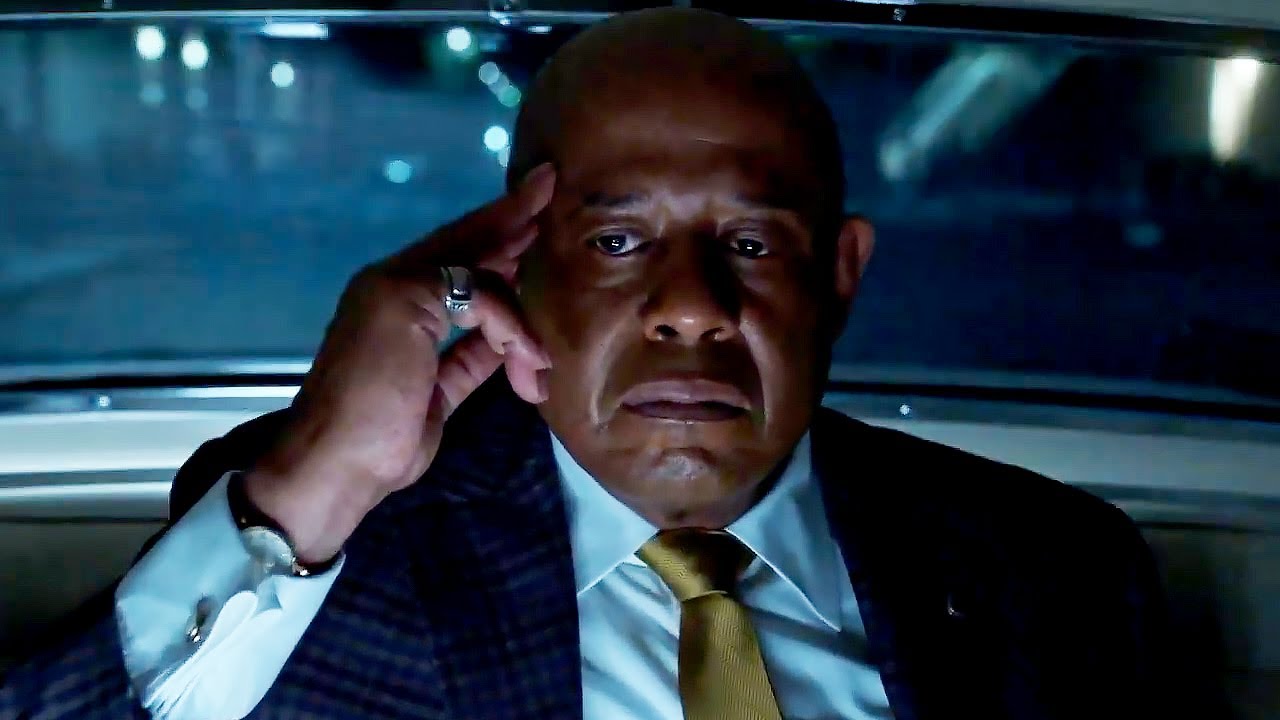 Season Three finds Bumpy continuing to battle for control of Harlem with other aspirants to the throne, namely the Cuban Mafia from neighboring Spanish Harlem. Taking on the Cuban mob will put Bumpy, his loved ones, and his community in the crosshairs of not only the rival Italians, but ruthless Latin assassins and, ultimately, the CIA. Godfather of Harlem is a collision of the criminal underworld and the civil rights movement during one of the most tumultuous times in American history.