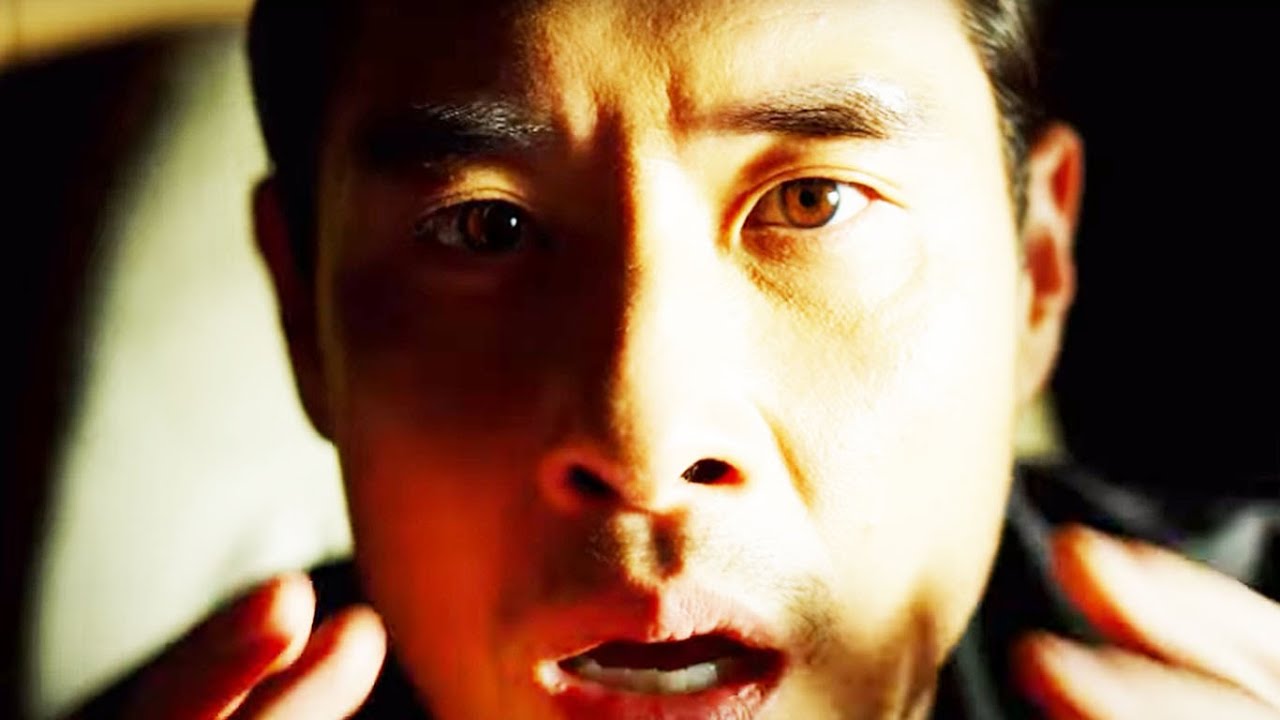 It’s been nearly 30 years since Dr. Sam Beckett stepped into the Quantum Leap accelerator and vanished. Now, a new team, led by physicist Ben Song (Raymond Lee), has been assembled to restart the project.

Everything changes, however, when Ben makes an unauthorized leap into the past, leaving the team behind to solve the mystery of why he did it. At Ben’s side throughout his leaps is Addison (Caitlin Bassett), a decorated Army veteran who appears in the form of a hologram only Ben can see and hear.