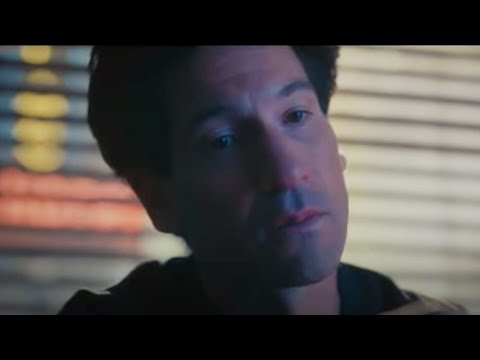 Exonerated after fifteen years in prison for a murder he didn’t commit, former gigolo Julian Kaye (Jon Bernthal) faces the challenge of picking up the pieces as the detective who put him behind bars tries to unravel the mystery that led to his incarceration. Streaming September 9 on SHOWTIME.

American Gigolo, a present-day reimagining of the iconic 1980 film, follows Julian Kaye (Jon Bernthal) after his wrongful conviction release from 15 years in prison as he navigates his complicated relationships with his former lover Michelle (Gretchen Mol), his troubled mother, and the people who betrayed him. While Julian struggles to reconcile the escort he was in the past and the man he is today, Detective Sunday (Rosie O’Donnell) seeks the truth about the murder that sent Julian to prison all those years ago, unearthing a much larger conspiracy along the way.