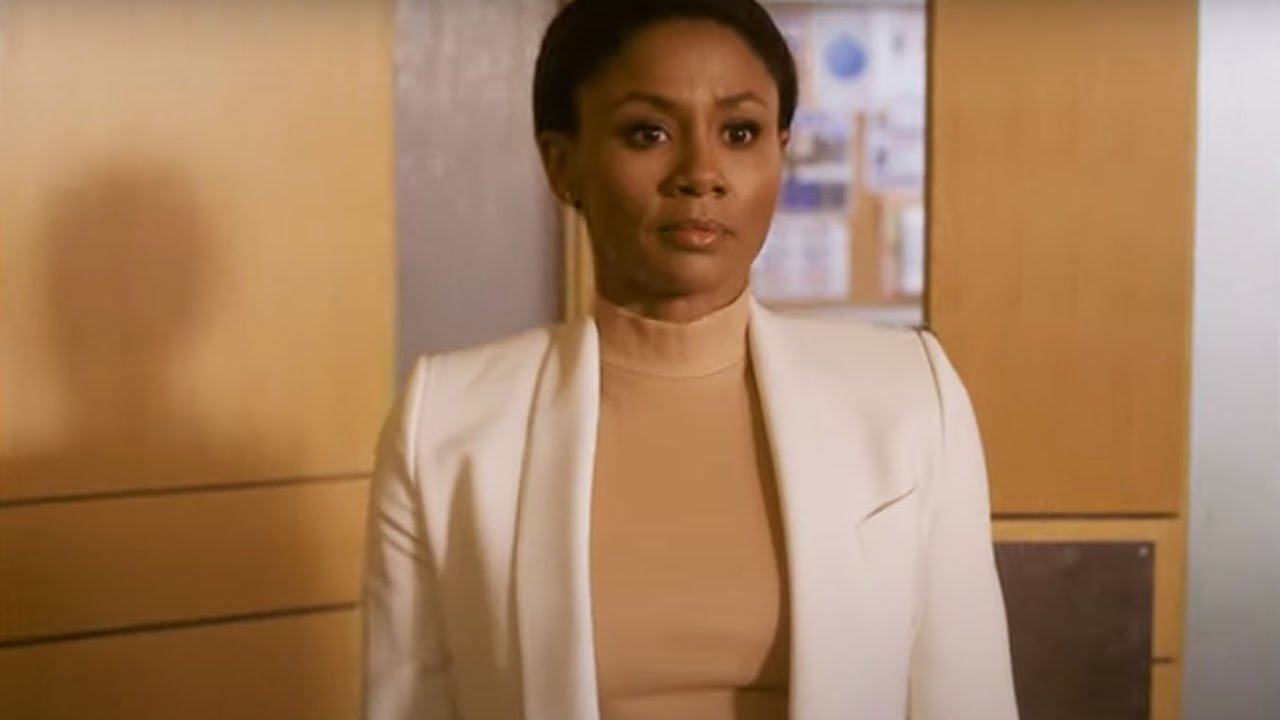 A sexy legal drama centered on a high-powered criminal defense attorney in Los Angeles dealing with past traumas, a failing marriage, motherhood, and a murder case…all while trying to keep her shit together. Reasonable Doubt premieres Tuesday, September 27 only on Hulu

Raamla Mohamed leads the show’s all-Black writers room and executive produces alongside Kerry Washington and Pilar Savone for Simpson Street and Larry Wilmore via Wilmore Films. Washington also directs the first episode. The series is the first scripted drama from Onyx Collective and is produced by ABC Signature, a part of Disney Television Studios.