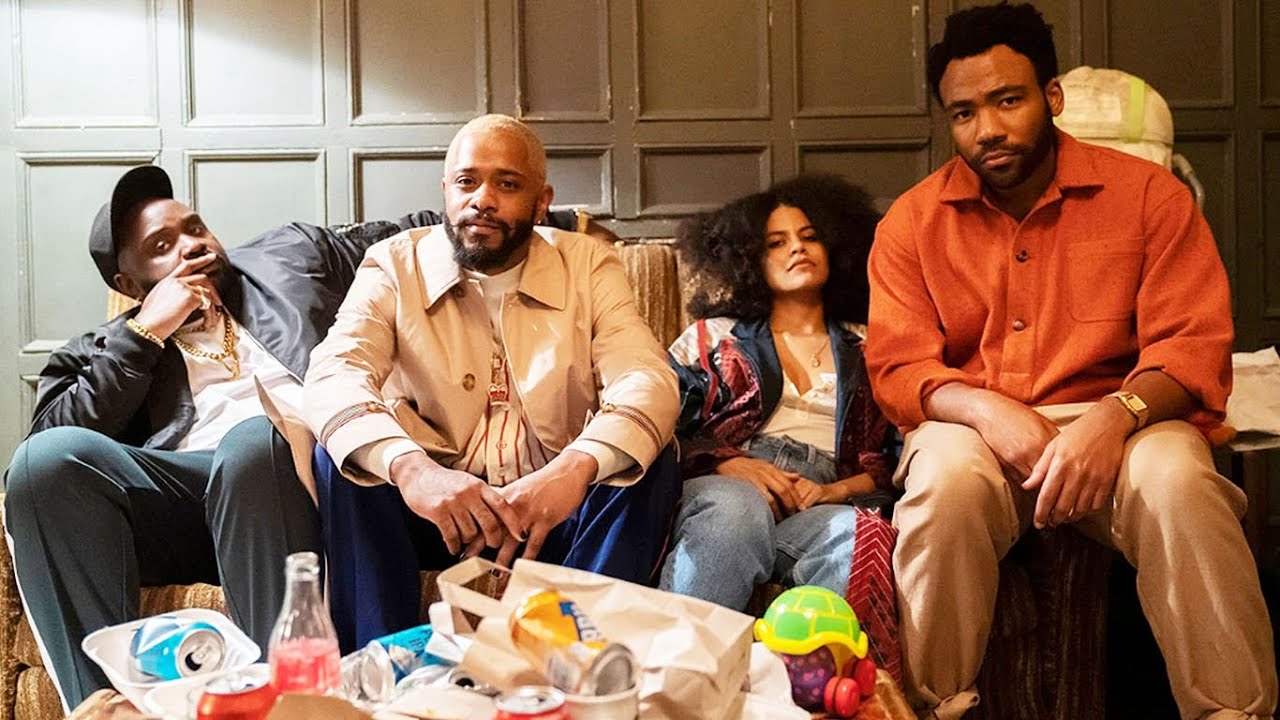 Back to the A. #AtlantaFX: The Final Season. September on FX. Stream on Hulu﻿.