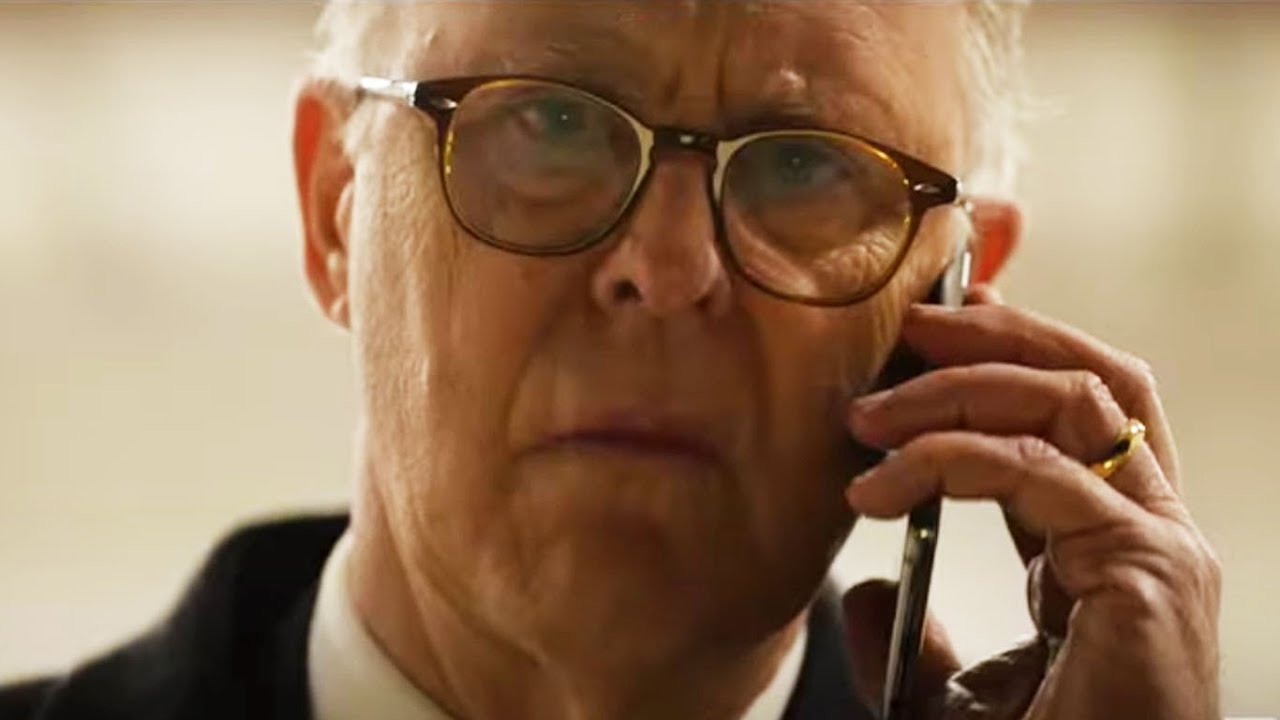 Retired CIA officer, Dan Chase, must reconcile with his past to ensure his future. Jeff Bridges, John Lithgow, and Amy Brenneman star in FX’s The Old Man – premiering 6/16 on FX. Stream on Hulu.

Based on the bestselling novel by Thomas Perry, “The Old Man” centers on Dan Chase who absconded from the CIA decades ago and has been living off the grid since. When an assassin arrives and tries to take Chase out, the old operative learns that to ensure his future he now must reconcile his past. With Dan Chase flushed out of hiding, the FBI’s Assistant Director for Counterintelligence Harold Harper is called on to hunt him down because of his complicated past with the rogue fugitive. When Chase proves to be more difficult to apprehend than the authorities expected, a highly trained special ops contractor is sent to pursue him as well. While on the run, Chase rents a room from Zoe McDonald who draws on reserves she never knew she had in order to survive the day when she learns the truth about her new tenant.