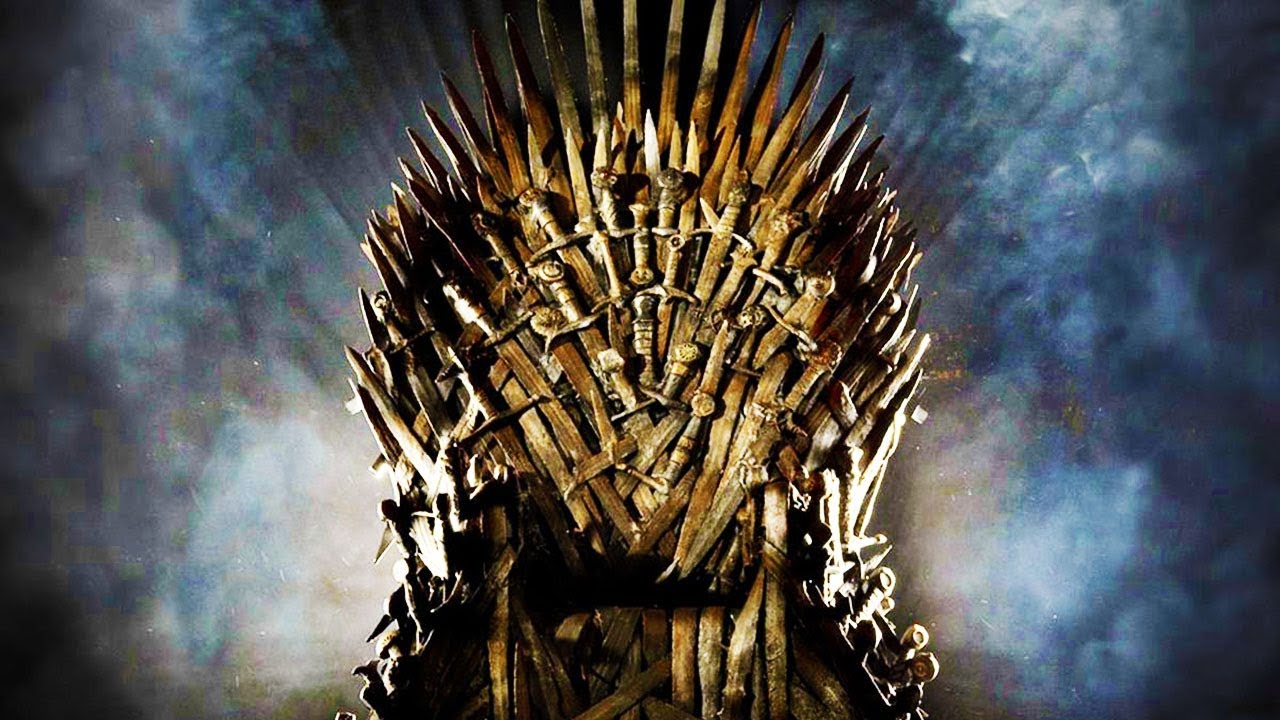 Trailers
Share on Facebook
Share on Twitter
Share on Pinterest
Share on LinkedIn
Rally the realm on December 3rd as HBO is releasing all eight epic seasons of one of the most talked about programs in TV history with Game of Thrones®: The Complete Collection, an ultra-premium, limited-edition Blu-ray™ set. This must-have collectible exclusively features Game of Thrones: Reunion Special, a two-part reunion show with cast members from the final season including Kit Harington, Emilia Clarke, Sophie Turner and more, as well as previously departed fan-favorites like Sean Bean, Jason Momoa, Mark Addy and others. Hosted by Emmy®-award winning host Conan O’Brien, the reunion was shot in front of a live audience in Belfast and includes segments of footage from both the show and behind-the-scenes, highlighting a variety of topics that are sure to captivate fans.

Additional bonus content includes all-new deleted and extended scenes, animated histories and lore pieces, fascinating behind-the-scene featurettes, audio commentaries and the documentary featured on DVD in two parts, Game of Thrones: The Last Watch, by filmmaker Jeanie Finlay. Game of Thrones: Reunion Special: A reunion show shot live in Belfast with the cast, both past and present, hosted by Conan O’Brien and available exclusively on these complete series collections. The reunion special is assembled in segments focused on Houses Lannister, Stark, & Targaryen and concludes with the key players all onstage for their final reflections on the years they shared in Westeros and Essos.