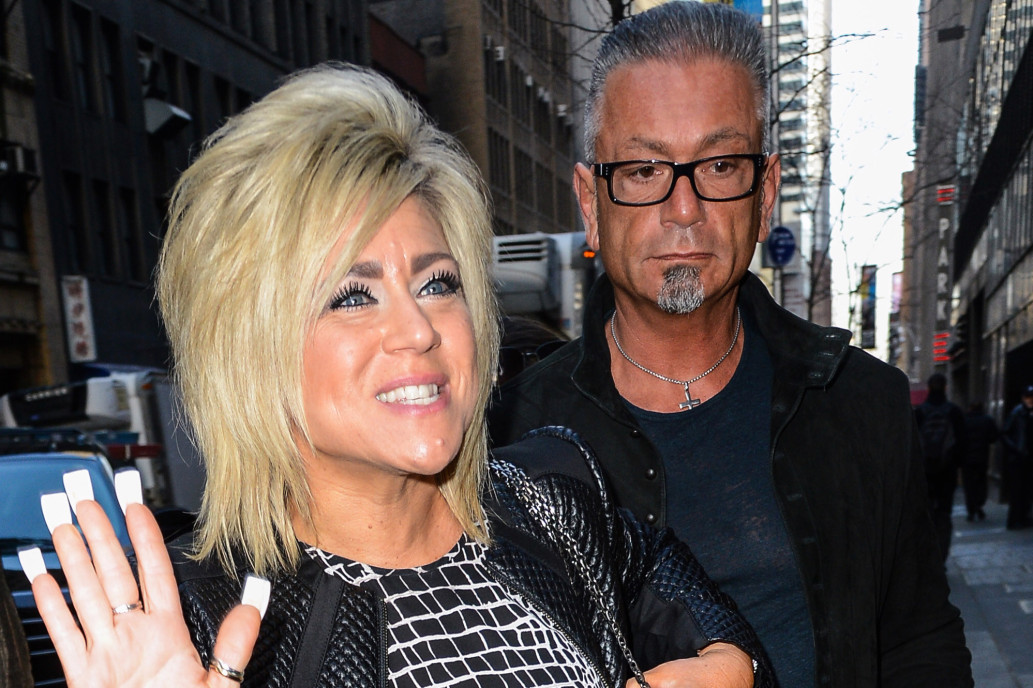 It’s been 365 days since the stars of Long Island Medium – Theresa Caputo and Larry Caputo – told the world that they were parting ways. Now the former couple has finalized their divorce and can official move forward with their lives.

“Larry and I have finalized our divorce,” Theresa confirms to People. “We shared 28 wonderful years together and have two beautiful children, Larry Jr. and Victoria. We will continue to support each other and remain friends.”

Theresa and Larry released a joint statement in December 2017, announcing the separation was taking place. “After 28 years of marriage, we have decided to legally separate,” the statement shared. “We will always love each other and our two wonderful children. We are united in supporting each other and our family. Please respect our privacy during this time.”

Following their separation, Theresa addressed the couple’s split on an episode of Long Island Medium.

“So Theresa, how you gettin’ along?” Theresa’s dad asked her on the show.

“I’m good,” she replied. “There’s a lot of things that I didn’t realize that now I have to do, that I, you know, I guess took for granted that Larry might’ve done. Like simple things, taking out the garbage.”

“I mean look, I know we really don’t talk about it a lot because, you know, it’s hard,” Theresa told her dad. “But Larry and I are in a good place with each other.”

But she later added that even though this is something between her and Larry, it’s “hard for everyone” and “affecting our whole family.”

From a business perspective, Theresa’s popularity continues to grow. Long Island Medium has been on television for 13 seasons, giving fans 171 episodes to get to know Caputo. Fans continue to support her both on and off the screen. Watch the drama unfold on TLC online.