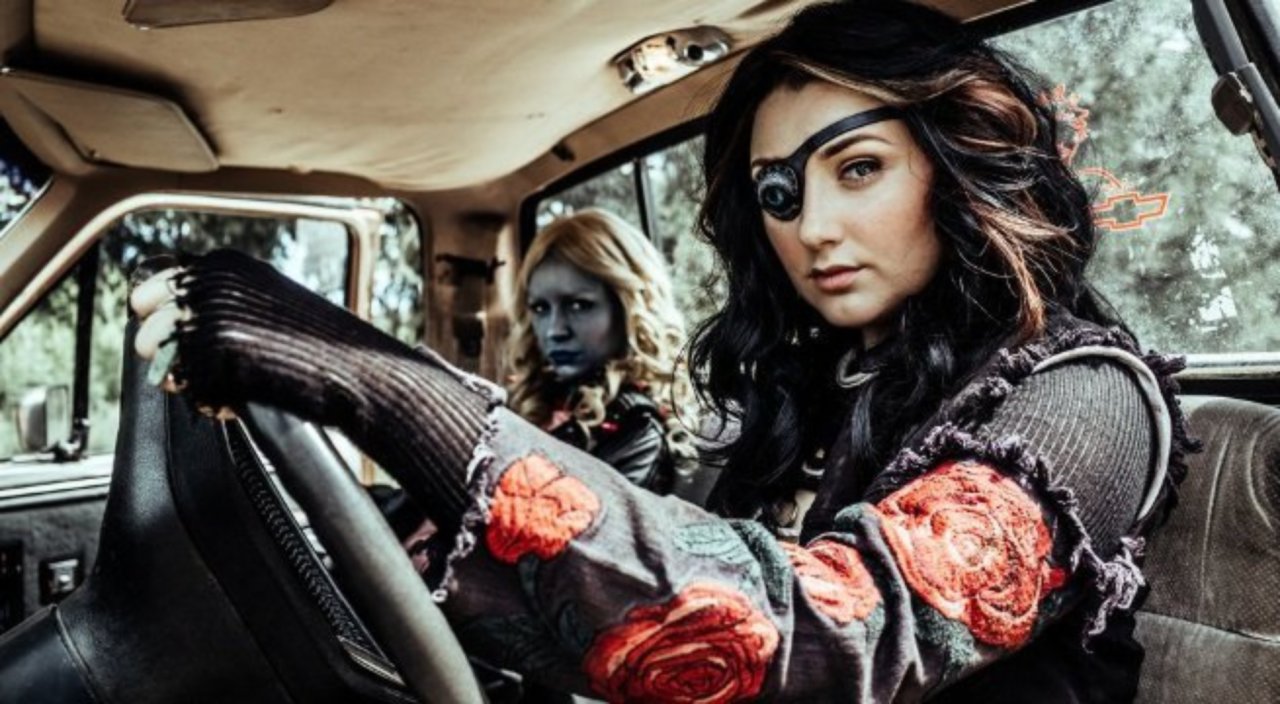 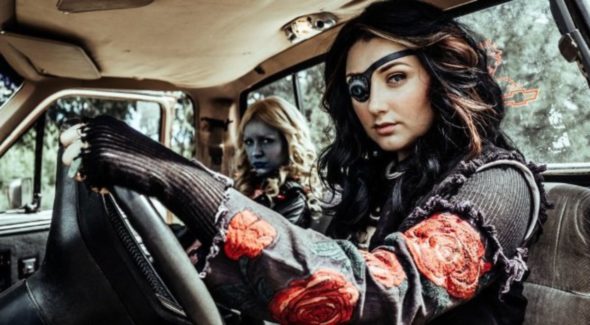 One more show won’t make it to see the new year. David Michael Latt, a producer on the Z Nation TV show, has revealed that the zombie drama series has been cancelled. The final episode will air Friday, December 28th.

In a video posted last night, Latt broke the news of the cancellation to his followers. “This is not the end of anything,” he said. “This is just the beginning of a lot of things.”

While Z Nation is coming to a close, Netflix has already ordered a prequel series. Black Summer is described this way: “A mother, torn from her daughter embarks upon a harrowing journey, stopping at nothing to find her. Thrust alongside a small group of American refugees, she must brave a hostile new world and make brutal decisions during the most deadly summer of a zombie apocalypse.” Netflix has ordered eight episodes.

What do you think? Do you like the Z Nation TV show? Would you have watched a sixth season on Syfy?