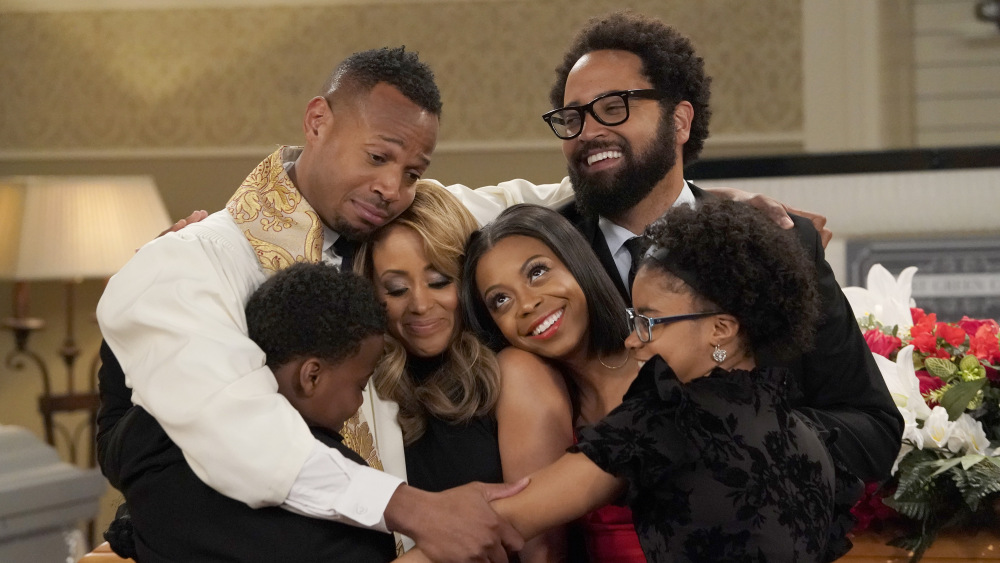 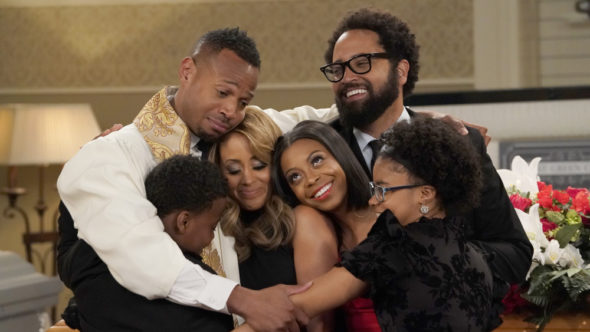 Fans of the Marlon TV show have received a bit of unwelcome coal in their stockings this Christmas. NBC has cancelled the summer sitcom so there won’t be a third season.

An NBC family comedy, Marlon is loosely inspired by star and co-creator Marlon Wayan’s life. The series also stars Essence Atkins, Notlim Taylor, Amir O’Neil, Bresha Webb, and Diallo Riddle. The story centers on internet superstar Marlon Wayne (Wayans), who is a devoted — if whimsical — father. He and his ex-wife Ashley (Atkins) are committed to having a happy divorce, as they parent their teenaged daughter Marley (Taylor) and younger son, Zack (O’Neil).

Debuting during the summer of 2017, the Marlon series did pretty well for the peacock network in its first season. Those 10 episodes ended up averaging a 1.07 rating in the 18-49 demographic with 4.27 million viewers.

Marlon was renewed for a second season of another 10 installments in September 2017. Those episodes began airing in June 2018 and the ratings were way down. The second season ended up averaging a meager 0.61 rating with 2.64 million viewers.

Compared to the first season, that was down by about 40%. With ratings like that, it’s no shock that NBC has decided that they don’t want to order a third season.

This is the third scripted summer series of NBC’s to have ended in recent months, joining Shades of Blue and Reverie. The peacock network isn’t the only one cleaning house. ABC cancelled Take Two and CBS dropped Code Black and Salvation.

What do you think? Did you enjoy the Marlon TV show? Would you have watched a third season of this family comedy series?