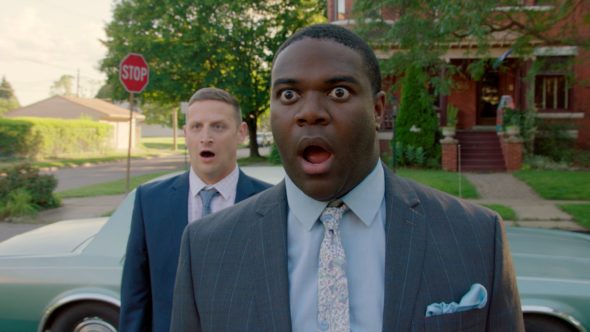 On social media, Richardson revealed Detroiters would not be returning to Comedy Central for a third season. But it may not be the end for the comedy. Richardson also mentioned the series could find a home on another network:

Sad to say @detroiters won’t be back on Comedy Central. Sincere thanks to those who enjoyed and supported it.

What do you think? Are you a fan of Detroiters? Do you want a third season?