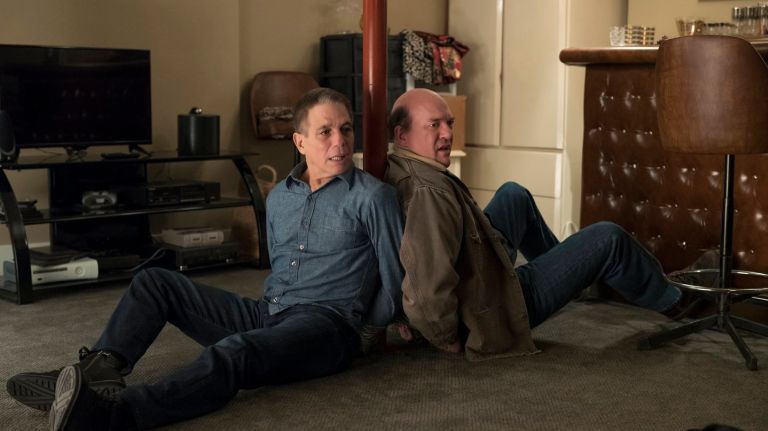 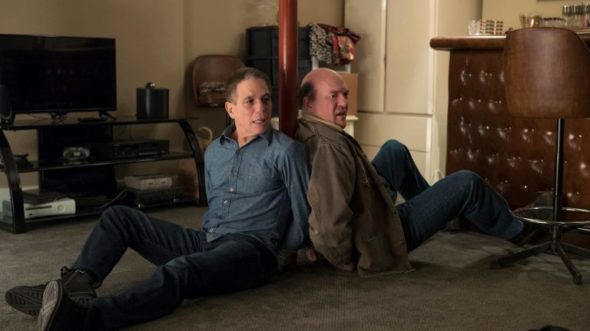 Bad news for The Good Cop. Deadline reports Netflix has cancelled the TV show after only one season.

The Good Cop will not return for a second season. We’re grateful to creator Andy Breckman and his fellow producers, writers, the incredible crew and especially stars Tony Danza and Josh Groban for bringing this classic odd couple father-son story to Netflix.”

What do you think? Have you seen The Good Cop? Would you have watched a second season?