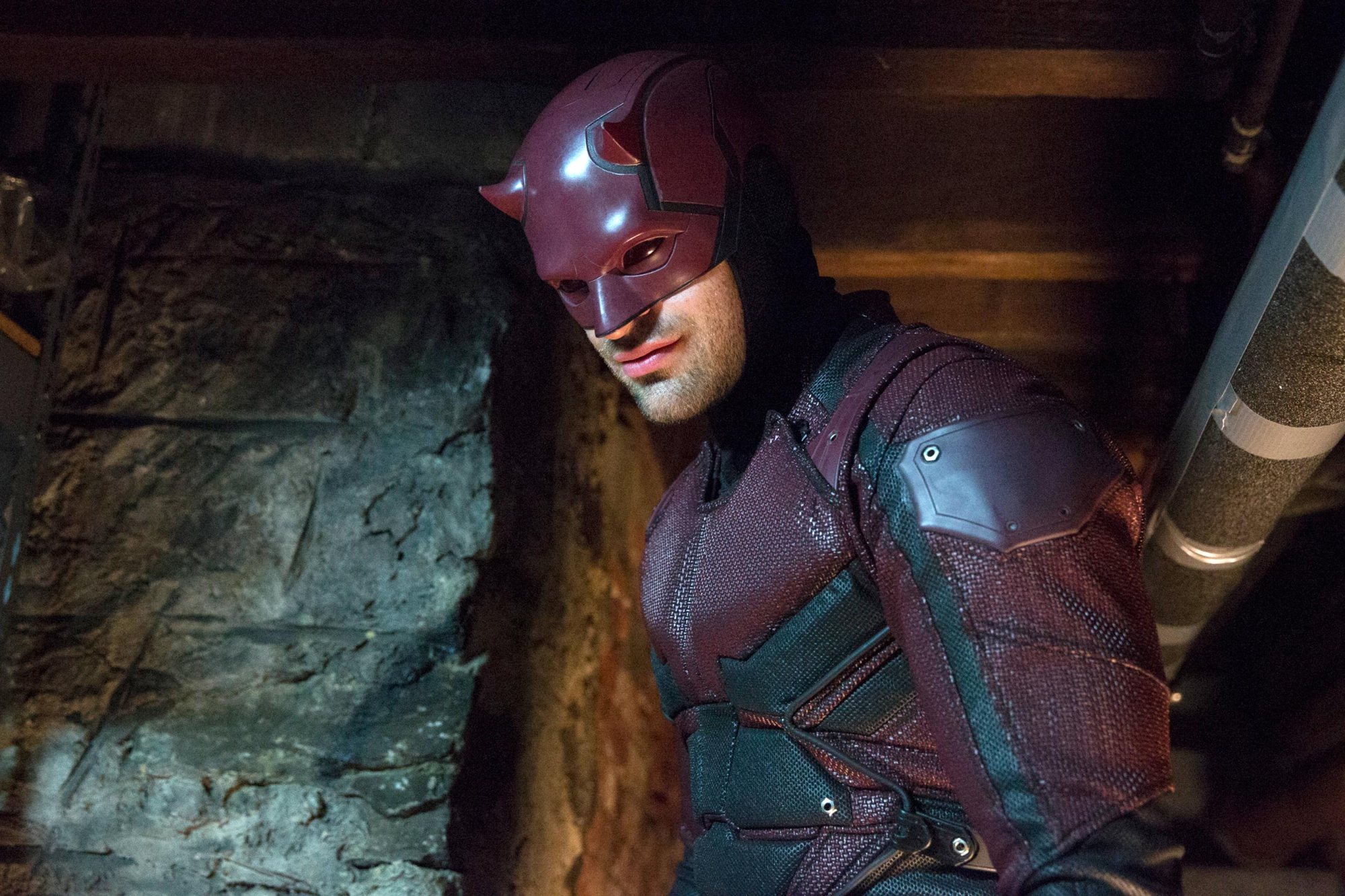 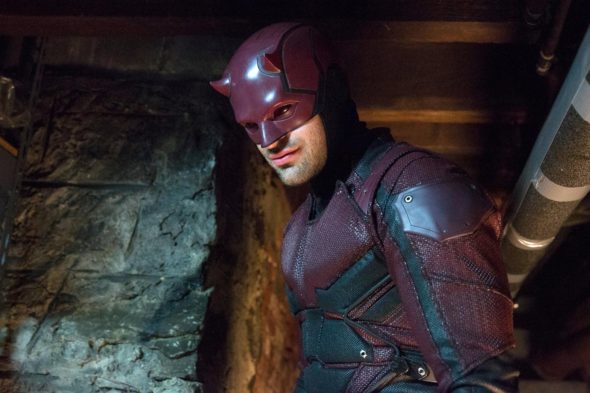 Netflix is taking Marvel’s Daredevil off the streets. Deadline reports the streaming service has cancelled the TV show after three seasons.

Although Netflix has cancelled the Daredevil series, Marvel says the character will appear in future “adventures.” In fat, the official Daredevil Twitter page posted a response to the cancellation that hints at a future for the masked hero:

What do you think? Are you a fan of Marvel’s Daredevil? Would you have watched a fourth season?