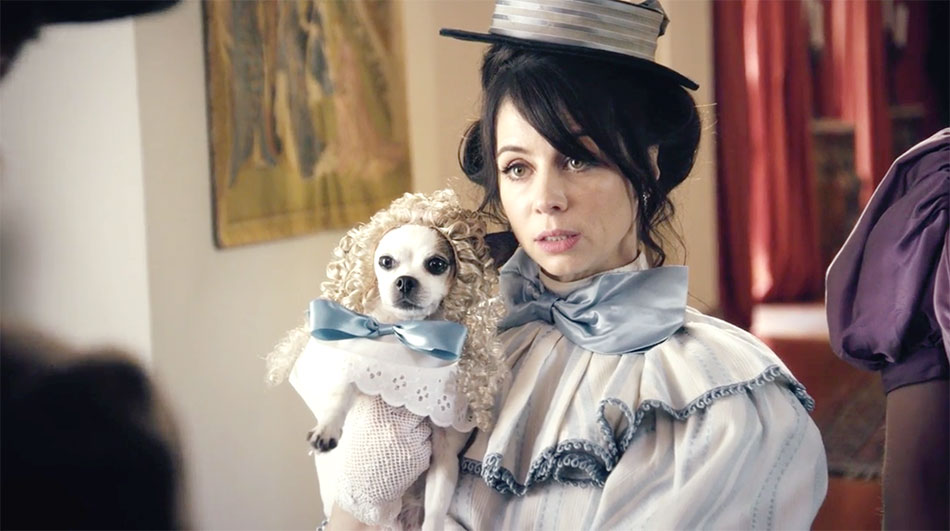 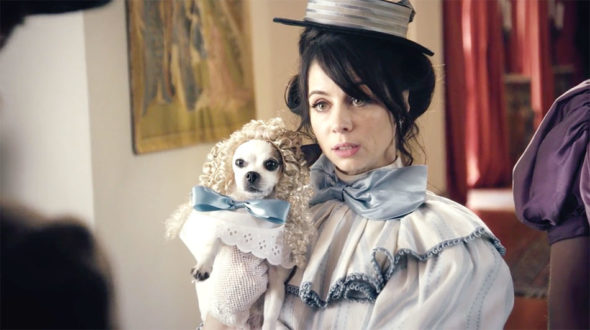 Comedy Central has reached the end of an era. TVLine reports the network has cancelled Another Period after three seasons.

A Look At The Ratings:

Another Period never earned exceptionally high ratings over the course of its run. Season three averaged a .12 rating in the 18-49 demo and only 260,000 viewers.

What do you think? Are you a fan of Another Period? Would you have watched a fourth season?