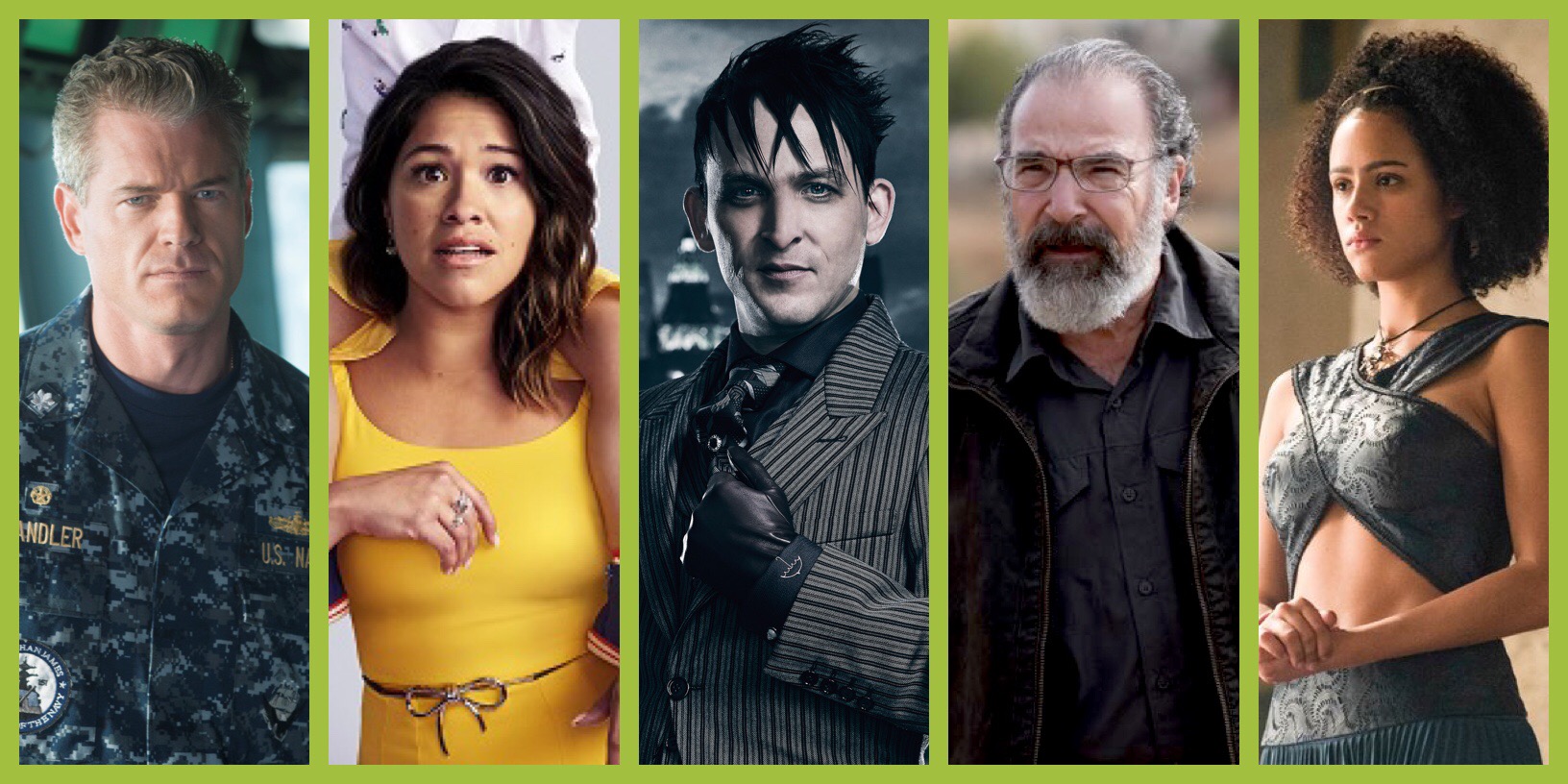 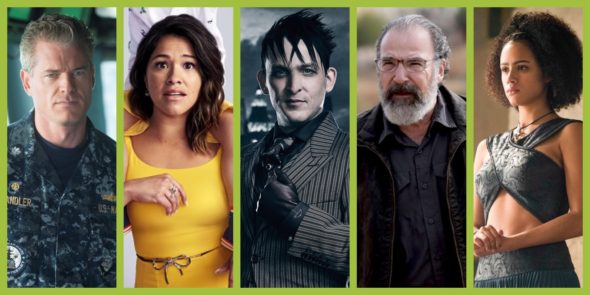 This list will be updated as the season progresses so feel free to bookmark and check back. If I’ve missed something, please let me know.

The Affair (Showtime)
The cable channel announced that this psychological drama series would end with season five.

American Vandal (Netflix)
This mokumentary series was cancelled about a month after the second season was released.

The Big Bang Theory (CBS)
It was announced that season 12 is the end for CBS’ top-rated sitcom.

Broad City (Comedy Central)
This comedy series follows the lives of Ilana and Abbi, two young Jewish-American women, who are making their way in New York City. It was announced that season five would be the end.

Crazy Ex-Girlfriend (The CW)
A romantic musical dramedy series, this Rachel Bloom series defied odds and was repeatedly renewed, despite low ratings. It was announced that Rebecca Bunch’s (Bloom) story would come to a close with season four.

The Deuce (HBO)
The premium channel renewed this series for a third and final season.

Doc McStuffins (Disney Junior)
Laya DeLeon Hayes, the voice of the show’s titular character, shared that she had recorded the last episode of this animated children’s series.

Easy (Netflix)
The streaming service confirmed that the anthology drama had been renewed for a third and final season.

Game of Thrones (HBO)
The cable channel announced that this epic fantasy drama series would end with an eighth season of six episodes.

The Good Cop (Netflix)
In an unusual move by the streaming service, this Josh Groban and Tony Danza series was cancelled just a couple months after the first season was released.

Gotham (FOX)
A series that focuses on a pre-Batman Gotham City, this live-action drama series ends with its fifth season.

House of Cards (Netflix)
The streaming serice confirmed that season six is the final term for this political drama series.

The Hunt for the Trump Tapes (VICELAND)
The cable channel says that this Tom Arnold won’t be back for a second year and was only intended to run for one season.

iZombie (The CW)
The smallest broadcast network renewed this horror dramedy series for a fifth and final season.

Jane the Virgin (The CW)
Sorry, my friends. Season five is the final chapter for the telenovela about Jane Villanueva (Gina Rodriguez).

The Last Ship (TNT)
This action drama series, about the crew of the USS Nathan James, was renewed for a fifth and final season.

Maniac (Netflix)
The Netflix series’ showrunner confirmed that there won’t be a second season.

Marvel’s Daredevil (Netflix)
Though this series has ended, Marvel has hinted that Matt Murdock’s costumed persona will return.

Marvel’s Iron Fist (Netflix)
The martial-arts hero series was dropped after two short seasons. It’s the first of Netflix’s Marvel series to be cancelled by Netflix but the show could continue when Disney makes their own streaming service.

Orange Is the New Black (Netflix)
As suspected, season seven is the prison series’ final bunch of episodes.

People of Earth (TBSTBSTBS)
This comedy series had been renewed for a third season but TBS ended up revoking that order nine months later.

A Series of Unfortunate Events (Netflix)
Based on the Lemony Snicket books, this Neil Patrick Harris series was designed to run for three seasons.

Shadowhunters (Freeform)
The cable channel announced that there won’t be a fourth season but, they did order two additional episodes to wrap up the series.

Teachers (TV Land)
The cable channel announced that season three would be the end. This is also TV Land’s last remaining original scripted series (at least for now)

Transparent (AmazonAmazonAmazon)
This drama series follows the various journeys of the Pfefferman family. It’s been announced that season five is the end but it’s uncertain what form that will take.

Unbreakable Kimmy Schmidt (Netflix)
The streaming service decided to break up the fourth and final season into two parts. There’s talk of wrapping up the series with a movie.

Veep (HBO)
The seventh and final season was delayed due to star Julia Louis-Dreyfus being diagnosed and treated for breast cancer. The last episodes are expected Spring 2019.

Versailles (Ovation)
It’s been confirmed that season three is the end of this Franco-Canadian historical drama series.

X Company (Ovation)
A Canadian/Hungarian spy thriller, this TV show ran for three seasons and 28 episodes on the CBC television network in Canada. Ovation airs the series in the United States.

You’re the Worst (FXX)
Starring Chris Geere and Aya Cash, this dark romantic comedy was renewed for a fifth and final season.

Your Business (MSNBC)
Hosted by JJ Ramberg, this series ends after 12 years on the air.

What do you think? Have any of your favorite shows been cancelled? Which ones are you sorry to see end?